Dr. Robinson’s long-term career goal is to be a scholar and practitioner whose research provides a comprehensive framework that identifies the pathways through which social stress exposure, coping, and healing processes shape health among ethnically diverse Black women.

Purpose: Recent research suggests the determinants of and links between psychological distress and psychiatric disorder are distinct among Black Americans. Yet, these associations have not been explored among Black women, despite the unique social experiences, risks, and mental health patterns they face. The present study assessed the sociodemographic and psychosocial determinants of distress and disorder and evaluated the distress–disorder association, including whether it was conditional on sociodemographic and psychosocial characteristics among Black women.Methods: Data were from 328 Black women in the Nashville Stress and Health Study, a cross-sectional community epidemiologic survey of Blacks and Whites in Nashville, Tennessee, and was used to assess the correlates of distress (CES-D depressive symptoms scale) and major depressive disorder (MDD; based on the CIDI). Multinomial logistic regression models estimated the extent to which greater distress was associated with higher risk of “chronic” or “resolved MDD”. Results: Stress exposure and marital status were associated with greater distress, while stress exposure and childhood SES were associated with elevated disorder risk. Although increased distress was associated with greater disorder risk, significant interactions indicated these associations depend on differences in age and adult socioeconomic status within this population. Conclusions: This study identifies distinct correlates of distress and disorder and shows that the distress–disorder association varies among subgroups of Black women. Results have important implications for public health research and practice, as they highlight the factors that matter most for the mental health outcomes of Black women. 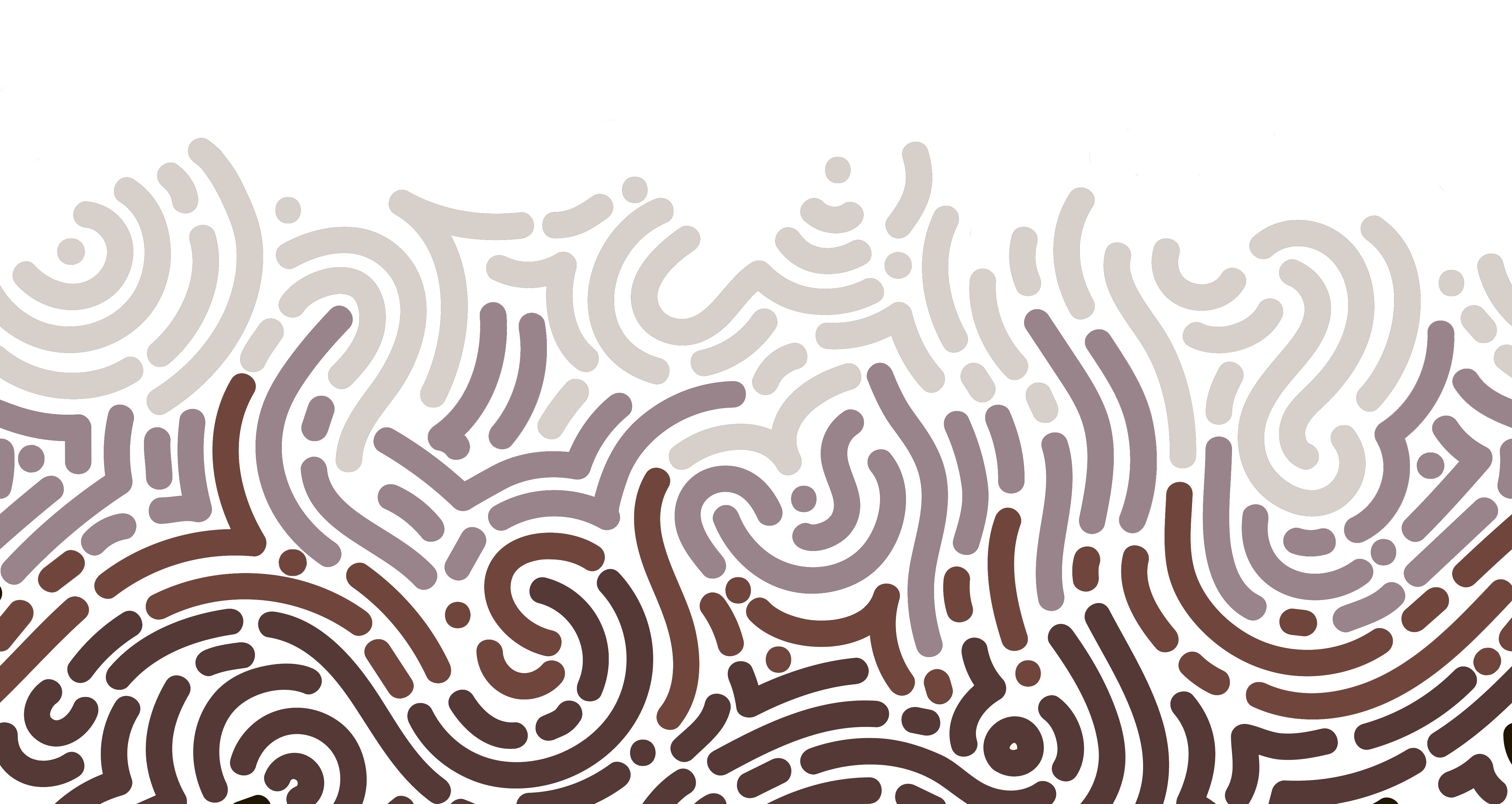